Their mission is to assure sustained prosperity in the interests of Albertans through the stewardship of energy and mineral resource systems, responsible development and wise use of energy.

ARC led in the implementation of software solutions to support the regulatory requirements for several utilities and retail organizations.

For many years, The Alberta Department of Energy oversaw the electricity industry
which consisted of three large utilities. Together, these utilities generated 90 per cent
of the province’s energy and were involved in transmission and distribution to
consumers. Joining the utilities were a few municipalities who managed their own
distribution systems.

The Government of Alberta balanced the utilities’ need to recover costs while making a
reasonable return with consumers’ need to pay fair prices. This balance was met
through regulation. The Alberta Energy and Utilities Board (EUB) reviewed and
approved new investment and set reasonable prices.

The Government of Alberta passed the Electric Utilities Act (EUA) in May 1995. The
objectives of the legislation were to develop a structure through which:

These principles were supported by structural changes to Alberta’s electrical industry.

Most of the industry restructuring has occurred in the generation of electricity and the
selling of electricity to consumers. The transmission and distribution of electricity in
Alberta remains regulated, but has been restructured. The Power Pool of Alberta, now
called the Alberta Electric System Operator (AESO) was introduced in January 1996.
Here Alberta’s electricity, both generated and imported, is pooled and sold to
distributors and exporters in a spot market. Prices are set hourly, based on the lowest
price to bring on supply to meet total demand. With an active wholesale spot market,
electricity prices are now more volatile.

Another role is the Transmission Administrator, currently the AESO who oversees
operation and ensures open access and system integrity of the transmission grid in
Alberta. A tariff is charged to users of the transmission system and given back to wire
owners for use of their assets.

Through 1996 and 1997, the Alberta Department of Energy sought input to the EUA.
This feedback led to the Electric Utilities Amendment Act in April of 1998. This
legislation included:

The legislation also called for municipal distributors to offer customers a Regulated
Rate Option (RRO) beginning in 2001. This option gives residential, farm and small
businesses time to choose which retailer they want to provide them with power. These
rates are available to residential, farm and for business customers using under
250,000 kilowatt-hours per year.

The output from regulated generation plants was auctioned off to buyers in the form of Power Purchase Arrangements (PPAs) in August 2000. The objectives were to capture the benefits and costs of existing generation and move existing generation from regulation to a competitive market. Starting in 2001, the owners of these PPAs pay utilities the cost for the output in exchange for being able to sell the generation to the AESO or others.

For all customers, the delivery of electricity, through transmission and distribution systems, remains regulated and essentially the same. 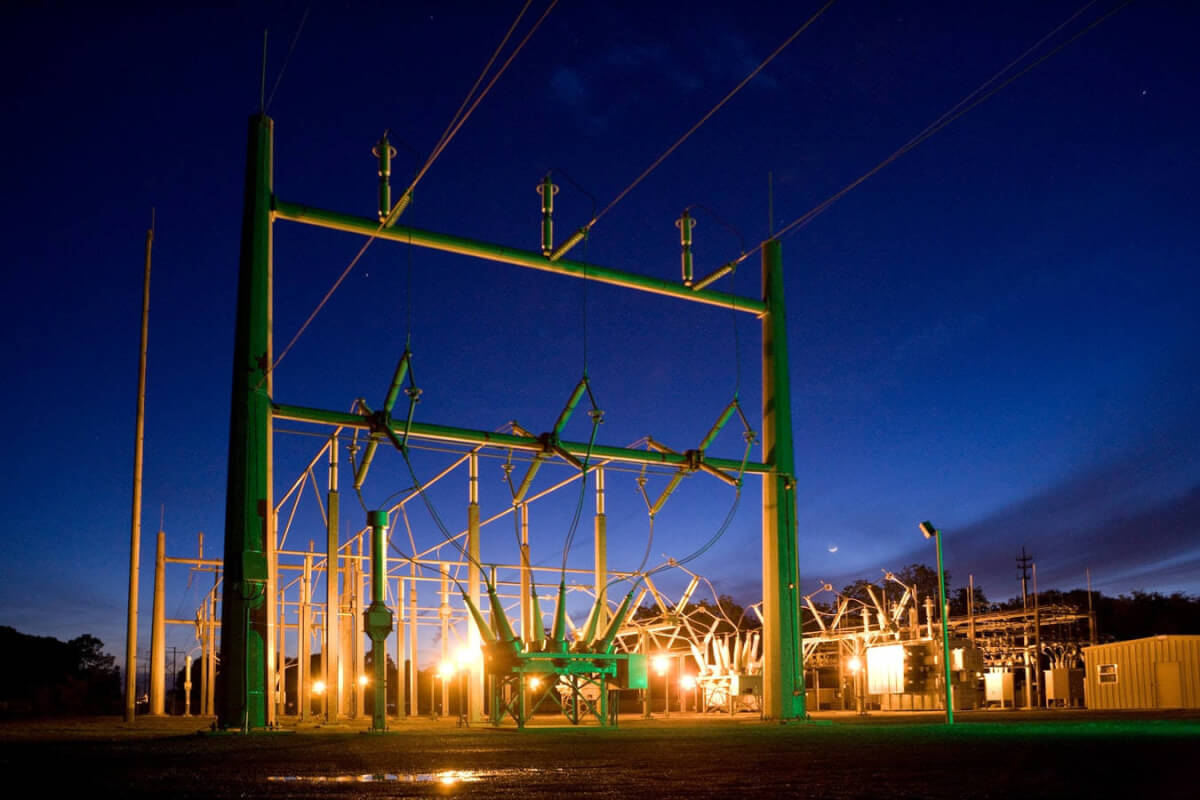 ARC participated in the development of the “Retail Access / Customer Choice” Regulations for the Province of Alberta. Working on a large multi-stakeholder team representing a major Power Utility, ARC contributed to the successful definition of Regulations that resulted in a solution that contained these key objectives: simple, accurate, standardized, fair, and cost effective.

ARC led in the implementation of software solutions to support the regulatory requirements for several utilities and retail organizations. Solutions such as load settlement, tariff billing, settlement and billing audit/validation (ARC Power Software) and inter-stakeholder transaction interface software were some of the solutions implemented.

The market opened successfully in 2001 and is a model for other jurisdictions. ARC’s initial involvement in the power sector commenced in 1996 and has invested in the development of several solutions for the market. ARC continues to be a key player and a leader in the Alberta power sector and is deeply involved with Government and Industry in the ongoing refinement of the deregulated and regulated areas of the Alberta Power market.

ARC participated in the development of the “Retail Access / Customer Choice” Regulations for the Province of Alberta.

Do you have a business problem you would like resolved? Connect with our Utilities sector today. 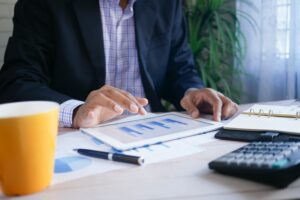 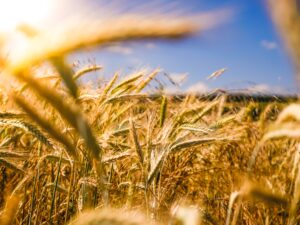